Online games: what are the most popular in 2020? 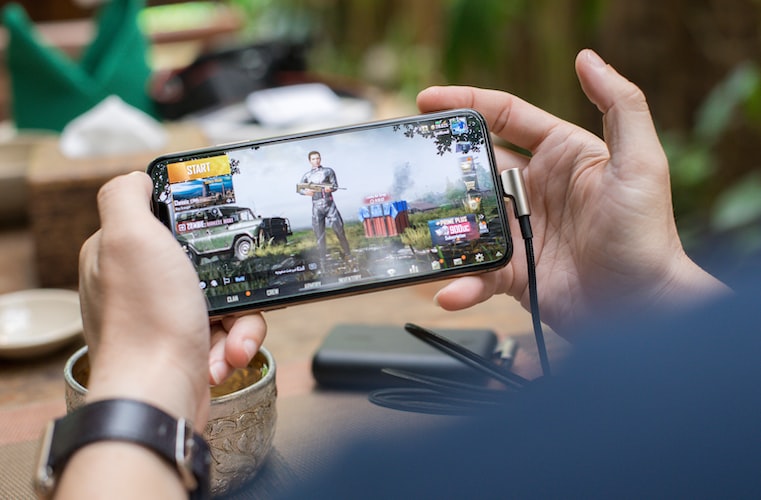 Since the internet has connected the world, online games have been causing an irreversible transformation into the market.

We are talking about billions of dollars around the globe only to enhance free-to-play multiplayer games.

That means game monetization is an ongoing sensation, which causes the companies to create more and more appealing game styles.

In this article, we are going to take a glance at the most played online games in 2020. So, read on to find out what people have been interested in during the unprecedented impact of Covid-19.

Instant success since the very release, Minecraft is one of the most searched online games on Google of all time. It was launched in 2011 by Mojang and now counts on more than 90 million players in the world.

Minecraft is available for Windows, iOS, Linux, and Android devices and is a free-to-play game with almost unlimited game experiences. That is because it owns the biggest virtual universe of all games. There, players can create basically any scenario applied to various game modes.

Irrefutable success, PUBG has been by far the most searched online game in 2020. Released in 2018 by PUBG Corporation, is available to be played on PC, Xbox, iOS, and Android devices.

PUBG is a free-to-play shooting game of battle royale style. That means the player’s characters are plotted in a map for a survival match, exploiting the resources found while they play.

One of the interesting features of PUBG is the size of the maps, which allow by most 99 players at a single game match. That is really appealing for a game played by more than 50 million people worldwide.

Counter-Strike is one of the most famous online games in the world. It was responsible for the first big waves of the industry that affected e-sports and changed the online games market forever.

Released in 2012 by Valve Corporation, the first version of the series dates from 2000, as a spin-off of the renowned game Half-Life. Today, CS: GO is available for PC, Xbox, and Playstation, and is played by over 30 million people around the world.

In CS: GO, you may team up either with terrorists or counter-terrorists in a match that goes on until one of these two parts is eliminated.

Other modes of the game include guarding hostages, securing locations, and accomplishing the mission of planting or deactivating bombs.

Hearthstone is an online card game available for Microsoft Windows, Mac OS X, iOS, and Android devices. Launched in 2014 by Blizzard Entertainment, the game was inspired by the famous collectible strategic card game Magic: The Gathering.

The first free-to-play game of the company, it has stroke the industry as a big name of the e-sports community, being played by over 30 million people worldwide.

In Hearthstone, the players choose a hero that corresponds to a class. That class determines the possible ways of making a deck, which will be used in a one-to-one match.

The goal in Hearthstone is to reduce the opponent’s health from 30 to zero, taking turns while throwing the best cards in hand. There are several modes to play, like duels, adventures, tournaments, and others.

League of Legends, released in 2009 by Riot Games, was not an innovation in its game style. However, like no other online game in the world, its impact on the e-sports universe is unquestionable.

LoL can be played in different modes, though the mode that makes it what it is in the industry is the 5-to-5 match. Basically, the player chooses one of the hundreds of available heroes. Each hero has unique powers that can be used during the battles.

The goal is to destroy the opposing team’s Nexus (base). A victory grants resources that can be used to unlock new heroes and skins.

Available for PC, League of Legends counts today on over 30 million players worldwide.

Those are 5 of the most popular online games in 2020 and important titles of the industry. What do you think? Is it a fair list? Comment below if you have ever played any of them and what other game you think has left its mark in 2020.